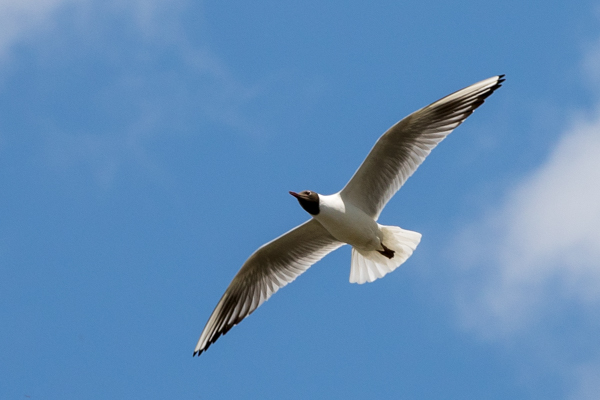 As a cyclist, possibly one of the grossest things to have happen is to cycle through a cloud of midges. They get in your hair, up your nose, down your coat – to be honest, I feel sorry for them. What makes the situation worse is when the midges seem to be the size of house flies, with wings that crackle as they flap against your waterproof coat. This was myself and my boyfriend a couple of weeks back, in the countryside to the north of Amsterdam. Natuurgebied Waterland is a haven for birds, and the marshy fields and wetland means it’s also perfect for insects. So the midge clouds were more like entire midge cities which took minutes at a time to cycle through. Not so nice for us, but very nice for the birds.

There were many birds taking advantage of the fly free-for-all, and a few terns I think too, but it was the black-headed gulls that were out in force (we found their colony a couple of kilometres further up the estuary). These are a somewhat delicate species in comparison to their larger cousins of herring and the various backed gulls, but their more finesse proportions give them extra agility in the air. We can see them in the UK throughout the winter, without their dark cap, but dark splodges behind the eye. The last couple of months, the 140,000 British breeding pairs residents have been making the transition to that breeding summer plumage; a dark hood of chocolate-brown. They are social in a squabbling way, forming many small flocks inland and larger colonies along the east and south coasts.

Back to Holland. The black-headed gulls took advantage of the strangely meaty midges and turned a rather disgusting nature encounter into a wildlife spectacle. Wings sliced through the haze of insects.  Random squawks echoed from above and around. I couldn’t help but duck and flinch when they soared close, seemingly not bothered at all by our presence. Their feet were tucked tightly beneath their feather-tight bodies, a perfect example of aerodynamics. One came so near to my handlebars I seemed to watch in slow motion as its eyes locked onto a prey item, feathers made last-minute adjustments to its trajectory, and a slender beak opened wide. Confirmation that my eyes were not lying to me came from the sound of its bill snapping shut. Five minutes later we were out of the maelstrom, back to the peacefulness of the Natuurgebied. We left the gulls behind us, and cycled further into the Waterland. 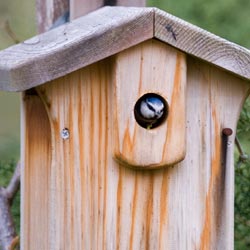 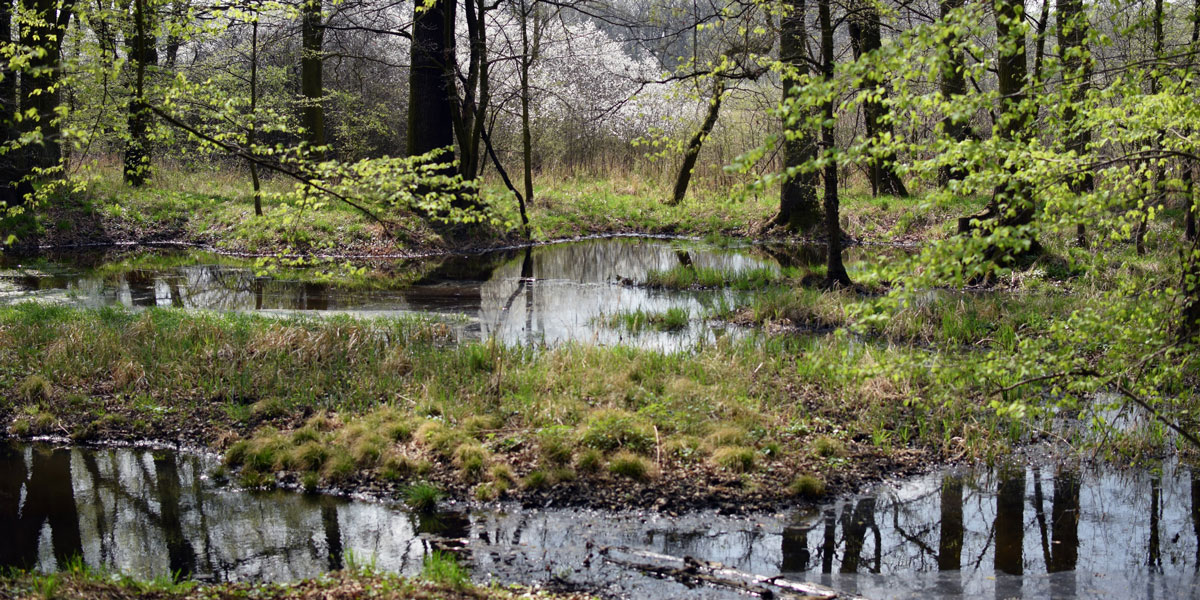 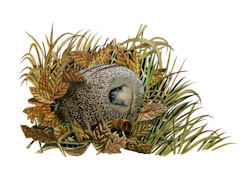