Blackbirds were the most commonly seen bird in gardens during 2016, according to the British Trust for Ornithology’s (BTO) Garden BirdWatch annual results. 90% of the 13,000 plus volunteer birdwatches encountered them in their gardens. Cold spells later in the year drove up numbers of redwings and red-listed song thrushes seen. Not all birds fared as well, with the year seeing the lowest ever numbers of greenfinch garden visitors.

BTO Garden BirdWatch’s weekly records allow them to track peaks and troughs of garden wildlife, and the annual results show a mixed picture for garden birds in 2016. The year started well, with a lot of bird activity and a bumper year for siskins, which were reported in 27% of gardens in March, compared to an average (of all previous years) of only 18%. The proceeding mild winter is likely to have helped overwinter survival, and high numbers of wrens and coal tits were seen in gardens early in the year.

Early summer was very wet, and it is believed that the rain had a detrimental effect on our breeding birds. We know that many birds suffered from a poor breeding season in 2016, and preliminary results of the BTO Nest Record Scheme show that 12% fewer blue tits fledged the nest compared to the five year average. From the summer onwards, there were fewer sightings of some commonly seen species such as blue tits and great tits in gardens and the BTO are interested to see whether numbers will recover in 2017.

It was also a bad year for seeing greenfinches, a species which has been in severe decline. From October onwards counts dropped below one per garden on average for the first time. The main contributory factor in this decline is thought to be disease.

The winter gave some unexpected treats for Garden BirdWatchers as waxwings increased by 442% on 2015. It was also a great winter to see song thrushes, a red-listed species, which were seen more during this winter than they had been for the last five years. High numbers of mistle thrushes, (another red-listed species) and redwings were also reported, which could be due to the lack of natural food resources in the wider countryside, with more thrushes coming into gardens to find berries and fallen fruit. They were joined as always by blackbirds, which this year topped the tables, being reported in an average of 90% of gardens throughout the year.

Claire Boothby, Garden BirdWatch Development Officer, said “Spring is progressing, summer migrants are coming back to the UK and many birds are busy nesting. It’s a good time to start looking out for young blackbirds and robins, and to listen for the distinctive song of chiffchaffs. How will garden birds fare in 2017? We need your help to find out.”

Contact the BTO to find out more about Garden BirdWatch and how you can get involved.
W www.bto.org/gbw
E gbw@bto.org
T 01842 750050 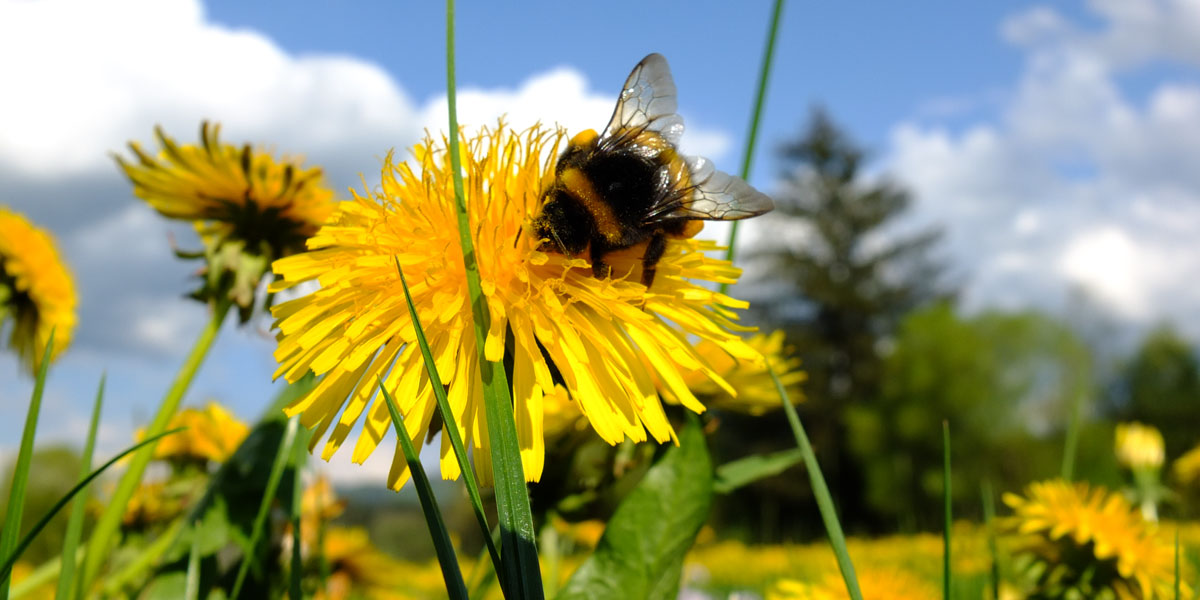 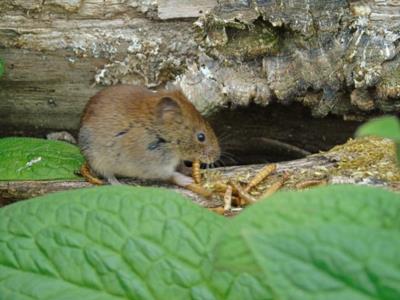 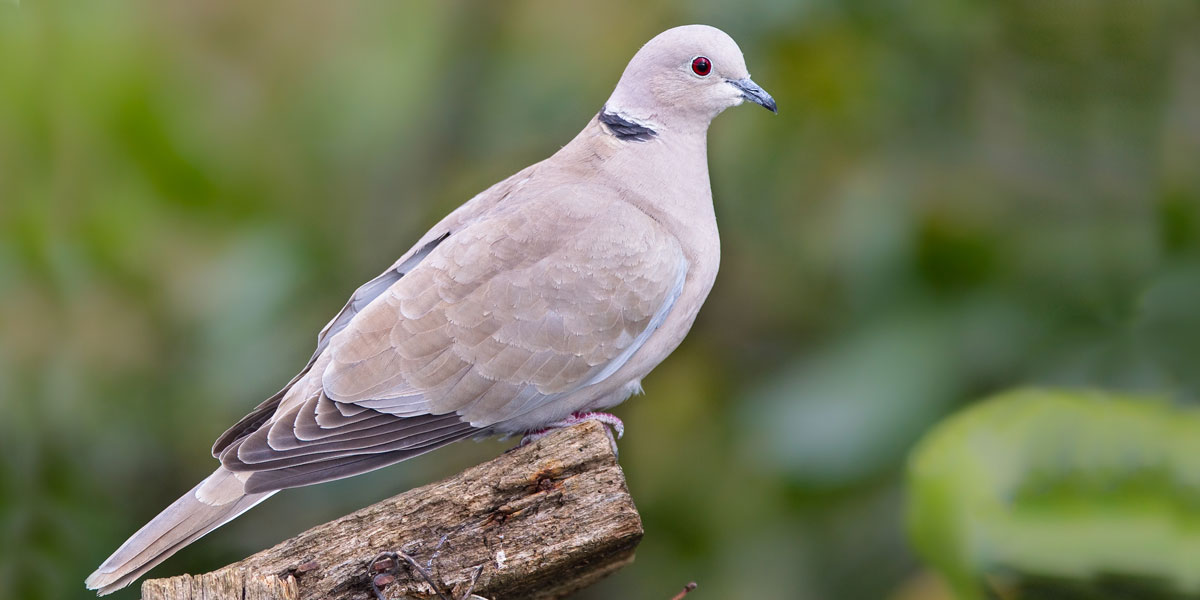