COVID-19 IMPORTANT UPDATE: Due to unprecedented demand, delivery may currently take 2/3 days. We apologise for any inconvenience. 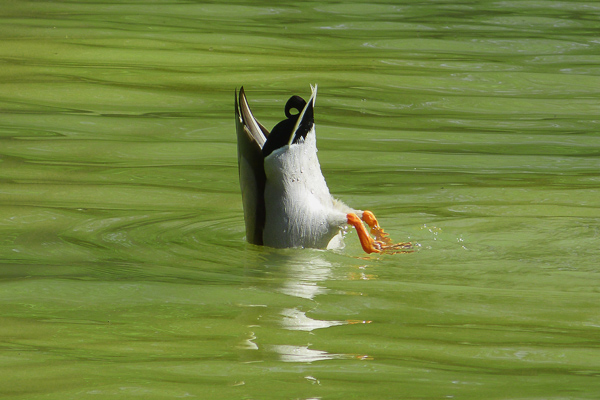 The Lure of the Pond

Personally speaking, I can sit watching my wildlife pond for hours on end, the mystery and intrigue, the dramas unfolding, the endless surprises of the creatures living just under, on and beside the murky water all hold endless fascination for me.

I can vouch for the fact that any pond or water feature will increase the diversity of wildlife visiting your garden enormously. I dug my first pond at the age of 13 (and have been doing so ever since) and by the time I told my parents, it was already 12 feet long and 8 feet wide. I was quite an audacious child! It took the whole night and most of the next day for the hole to fill with water from our garden hose and then I left it to de-chlorinate.

Each day, before and after school I’d go and sit quietly by the water’s edge and watch. The water was crystal clear and there was not a sign of life within. The birds however loved it. All sorts of species would fly in and stop for a drink or a bathe. Disturbing the surface as they did so, sending out shudders of undulating water in a myriad of rainbow colours as oil slicked from their feathers and on to the water.

On the second or third day as I watched they was a sudden heavy ‘plop’ like a stone thrown in a deep puddle. ‘What was that’ I wondered as a looked around me. A great diving beetle had announced its arrival. The following day I found two frogs had moved in, more beetles and much to my surprise a whole bunch of pond skaters as if a whole family had decided to move in together. The guests kept arriving and it seemed like a great house warming party was taking place and all the local residents were welcoming the newcomers. And then it happened!

Green. The pond went green and I do mean green. I couldn’t see more than a few millimetres into the water. To my young eyes it was a catastrophe, what had I done wrong? I was terribly upset, but of course this was simply a reflection that the chlorine had dissipated, and the pond was now literally full of life, billions and billions of microscopic plants had taken advantage and grown; overnight!

Of course, I quickly learned what had happened and adjusted to my new mysterious world of the pond. The one in which I could only catch glimpses of the inhabitants, as they moved around or rose to the surface for air. Beyond that, I could only speculate over the events occurring in the depths.

A well oxygenated and balanced pond will typically remain clear, but I quite enjoy those times when the water clouds and the mysteries deepen. Today I’m looking down on the pond from my bedroom window and can see its turned green under the first warm rays of sunshine. I make a note to make time tonight to sit at the water’s edge and wonder and dream of the creatures living below. ‘Was that a great crested newt? You never know!’

Green pond water can occur ‘overnight’ and is caused by a surge in growth of microscopic plants known as algae. Their numbers can swell to epidemic proportions quickly numbering in the billions and this will cause pond water to become like ‘pea soup’. Although completely harmless, it reduces visibility and therefore may spoil your enjoyment of the pond. However, there are some natural remedial actions you can take to correct this. 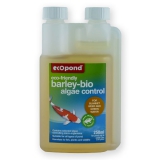 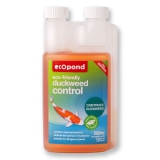 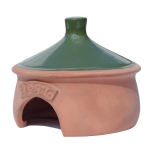 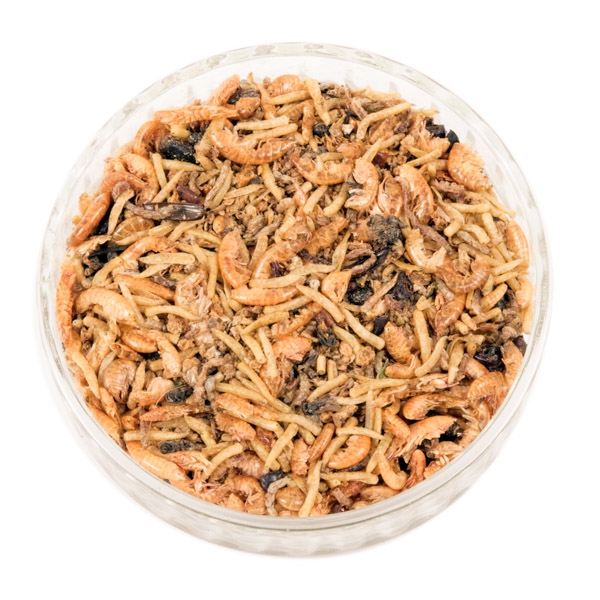 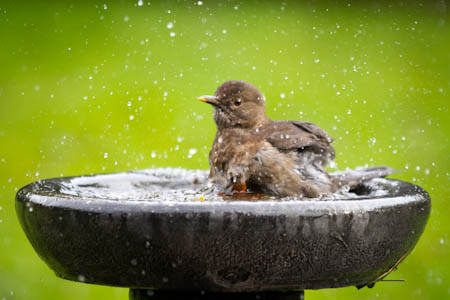 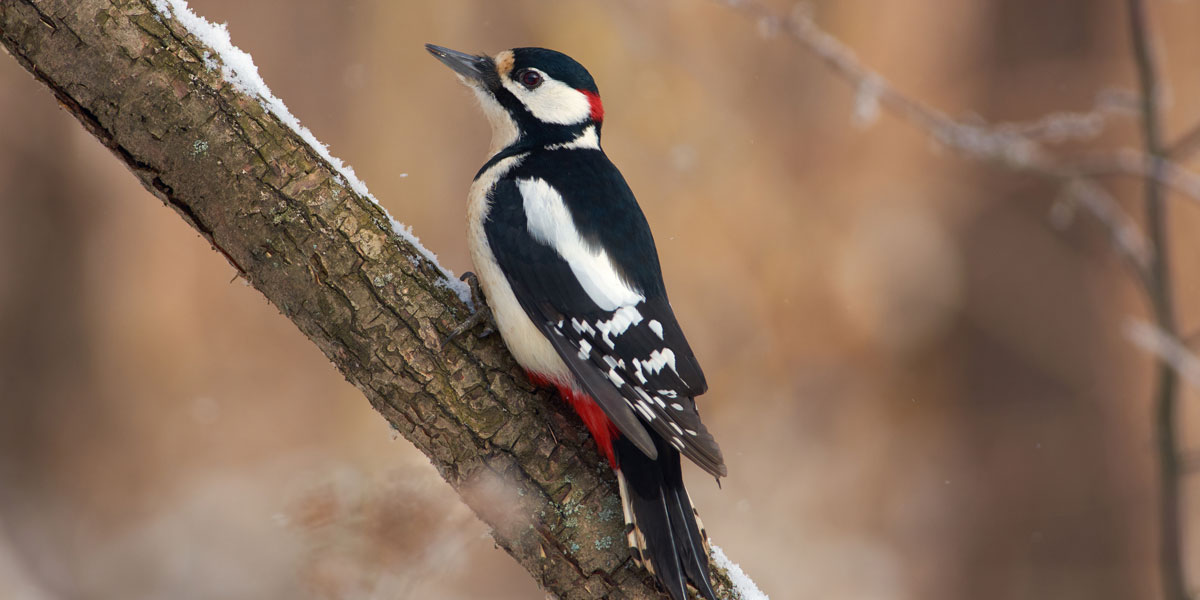