Clean, simple and easy to use, safe for fish, plants, humans, pets and wildlife 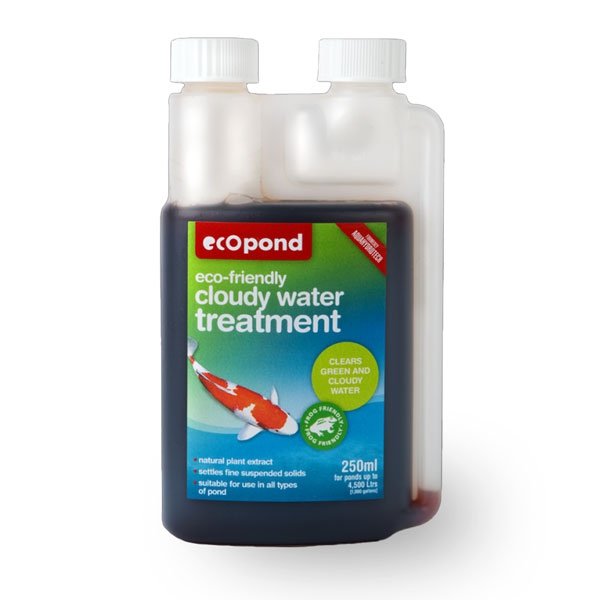 There are currently no reviews for this product.