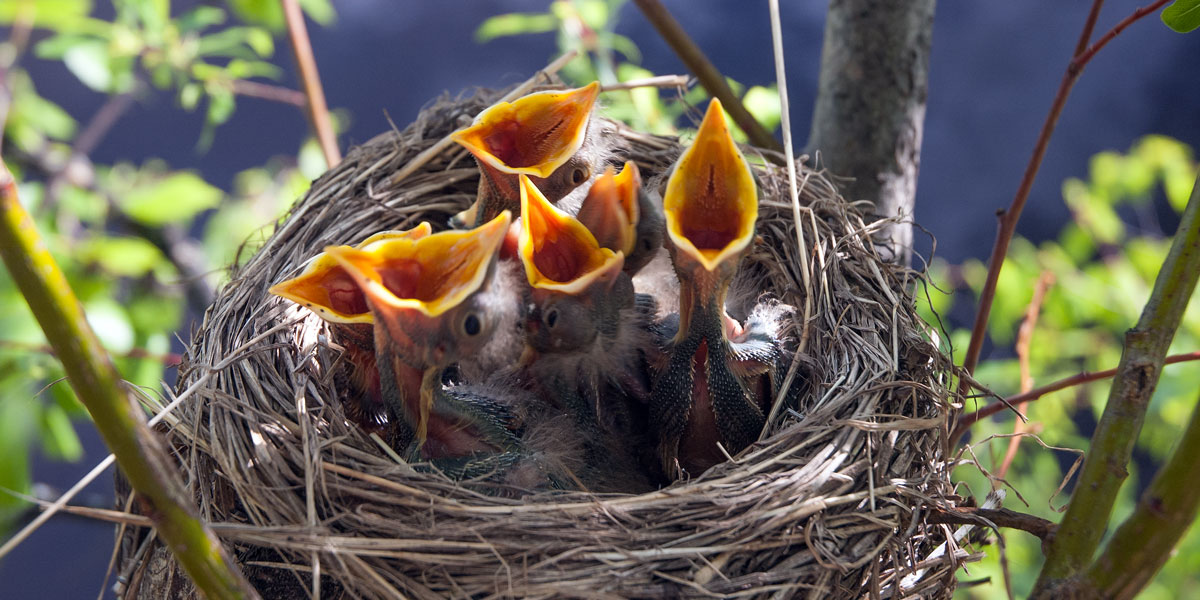 Launched during BBC’s Springwatch, Gardenwatch is one of the most ambitious citizen science projects to take place in the UK. A collaboration between the British Trust for Ornithology (BTO), BBC, and the Open University it is finding out just how important gardens are for wildlife. The first time that information has been collected on such a large scale.

Collectively, the UK’s gardens cover an area larger than the county of Suffolk, and, as towns and cities become more densely populated, gardens are becoming an increasingly vital refuge for wildlife. It is hoped that the volunteers taking part in Gardenwatch could help BTO researchers understand how birds, mammals and soil invertebrates use gardens and their resources.

So far, nearly a quarter of a million Gardenwatch missions have been completed, across more than 100,000 individual gardens. Placed side by side, these gardens would cover approximately 9.5 square miles, an area roughly equivalent in size to the city of Bath!

What’s outstanding is the extent that those completing the survey are providing help for wildlife, even in the smallest of spaces. Early results are already showing approximately 65,000 bird boxes, 37,000 bug hotels, 19,000 hedgehog houses, and almost 50,000 ponds and other natural water sources.

Jamey Redway, of the BTO Garden BirdWatch Team, said, “Scientists at the BTO are already getting some exciting results; however, it would be great if we could get even more people to take part in Gardenwatch. All gardens, no matter how big or small, can provide valuable data, as can those recording from a balcony or a local public green space. These areas are so important for wildlife, and it’s vital as many people take part as possible. We particularly want to expand our knowledge of the wildlife found in urban areas, so we are hoping Gardenwatch participants will help us do so.” The missions close at the end of July, so there is still plenty to time to include your garden in the final results. 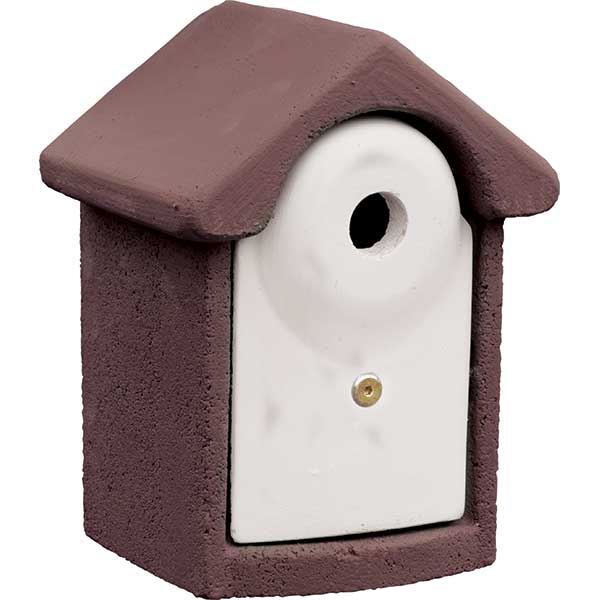 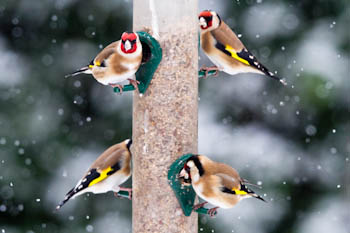 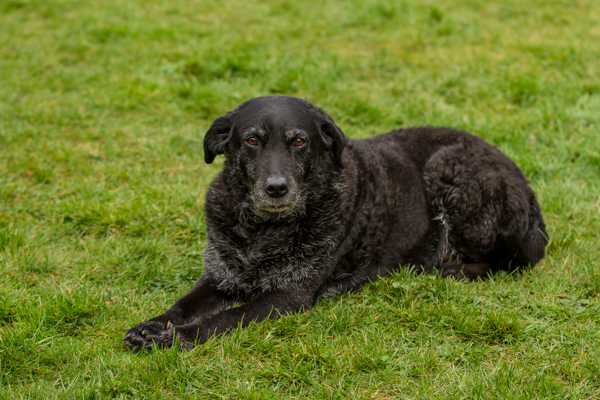 Are Raisins Bad For Dogs & Cats?