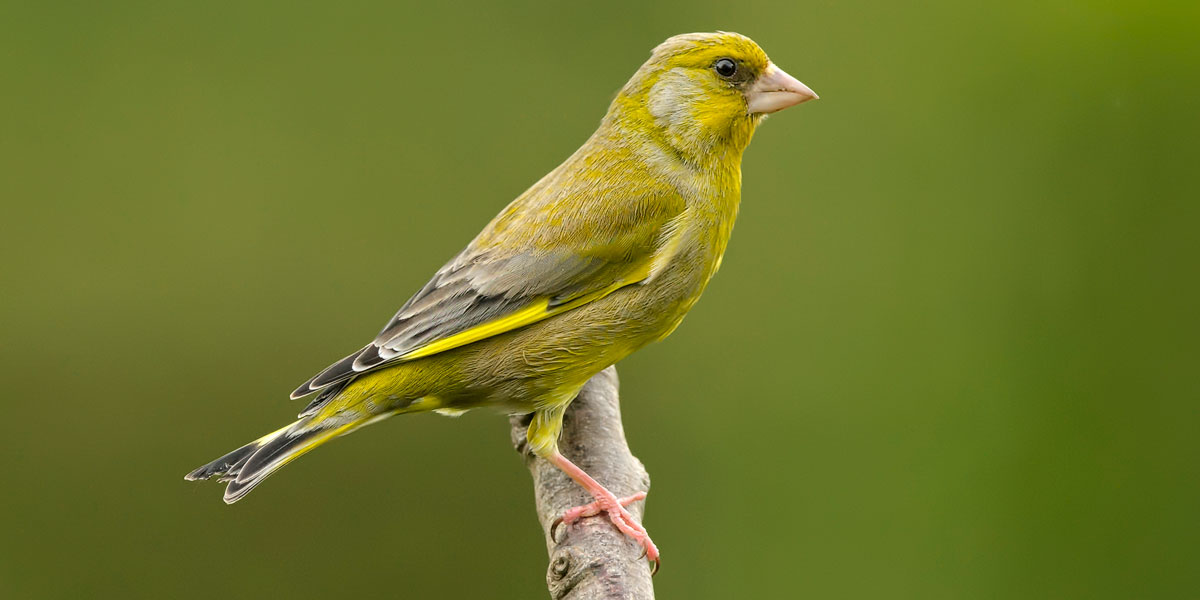 This is the largest yellow-green finch present in Europe. The upper parts are brownish-green, yellower on rump, brownish mustachio streak. The ear coverts, sides of neck and flanks are also brownish-green. Under parts are a yellowish-green tinged from grey to greenish-yellow on belly, lower belly and under-tail covers are a greyish. Their flight feathers are brown-black fringed grey and yellow-green. The bill is pale pink with a brown tip and their legs are a pale flesh-colour.

The female has browner upper parts and greyer under parts, there is less yellow on the tail feathers. The young Greenfinch’s are similar to the female, except the upper parts are clearly streaked brown, the rump is brown and wing coverts are brown.

The flight of the Greenfinch is undulating. It does not venture far from trees. The males seek to attract females by hopping, with one wing raised, head erect, mouth open and tail spread.

The main call is a ‘cheep’ or ‘cheek’, especially in flight. Their song is a series of twittering notes ending in a nasal ‘scaar’.

Breeding starts from late April. The build nests in hedgerows, bushes and small trees., in a fork of branches or against the trunk. The nest is a bulky cup of grasses, plant stems and moss, lined with plant fibres, roots and feathers.

The female lays four to six eggs, light bluish-white with brownish-red spots and blotches of purplish markings. The female alone incubate for about twelve to fourteen days. They young are fed by both adults and remain in the nest for thirteen to sixteen days. Two broods, rarely three.

The Greenfinch lives in gardens, wooded countryside, parks and orchards. 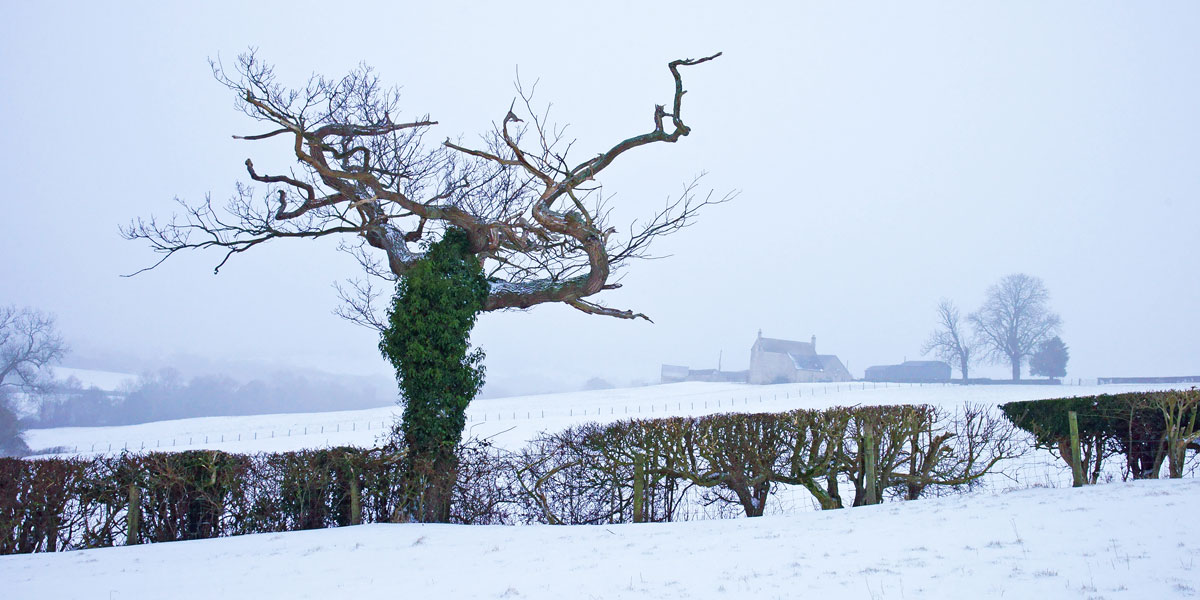 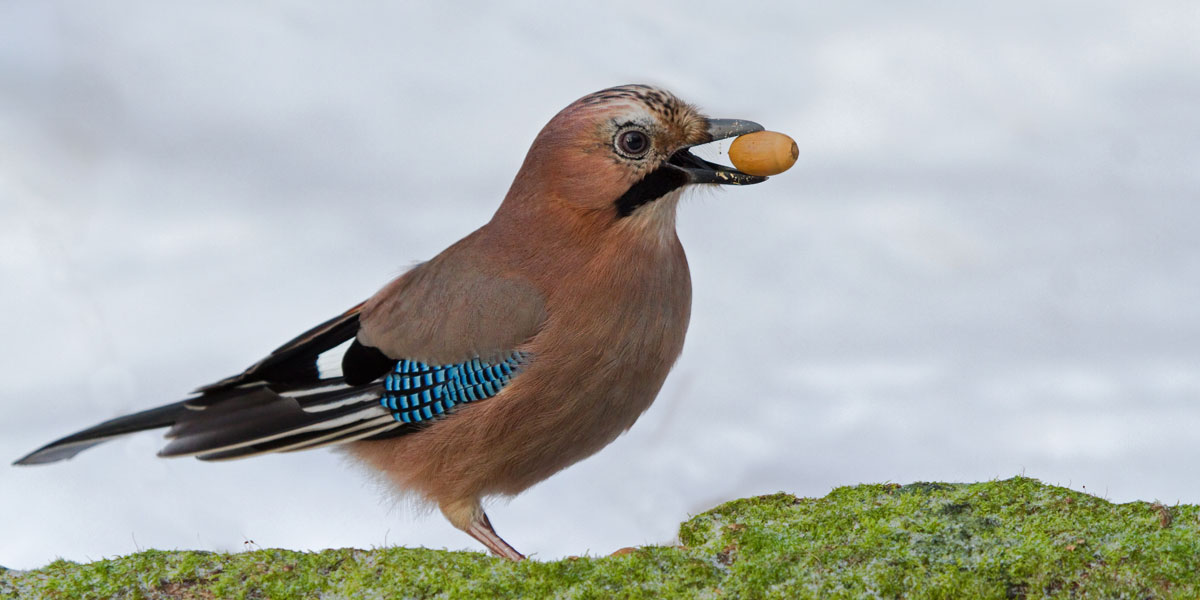