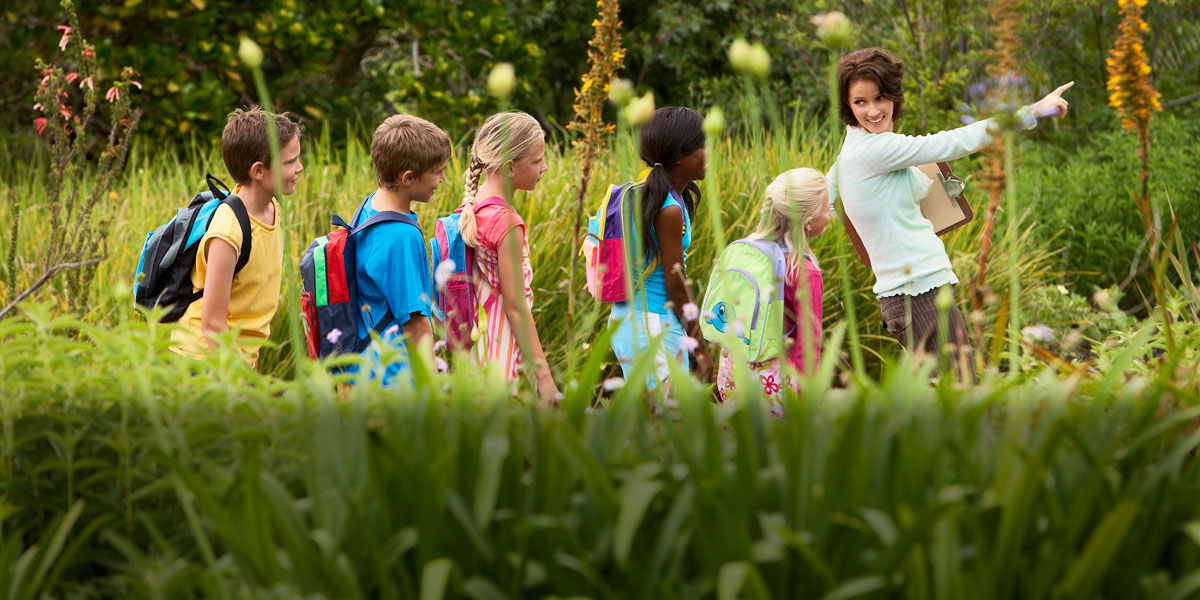 Analysis of the UK’s major urban areas to reveal which have the greatest potential for successful rewilding projects of existing natural and green spaces, and which are currently the most wildlife-friendly.

This report has been created by bird food specialists Ark Wildlife. If using data from the findings, please include a reference link back to this page as the original source of the data.

As cities and towns continue to grow and encroach upon natural habitats, British animals increasingly rely upon small safe havens in our gardens and among urban spaces.

This is contributing to a dramatic fall in UK wildlife numbers. The State of Nature 2019 report, conducted by the National Biodiversity Network, showed that there has been a 13% decrease in average abundance in UK wildlife since 1970. While more than two in five species have declined in number.

In response to such trends, and with Defra recently announcing legally binding long-term green targets,  local councils are increasingly looking at how wildlife habitats can be brought back into urban spaces in the near future. In autumn, it was announced that Derby City Council approved the “UK’s largest urban rewilding project”, according to Rewilding Britain. The plan will transform 130 hectares into wildlife-friendly habitats.

Which cities and towns across the UK are the most wildlife-friendly? Index metrics include:

Which UK cities have the greatest rewilding potential?

Not all urban spaces in the UK are created equal. After a little research here at Ark Wildlife, we found that some urban areas in the UK – the urban wildlife havens – are much better set up for wildlife to live alongside people, whereas other areas were falling way behind.

To find out where these urban wildlife havens are, we examined the latest Defra data. We discovered how much wildlife-friendly space was available in 57 major urban spaces and cities – and compared it to the size of the urban area and how many households it contained. This showed us the amount of wildlife-friendly space currently available per city, how much potential space for rewilding per urban area, and how many people have access to natural spaces.

Edinburgh takes the crown of the UK’s most accommodating city for wildlife. While it has less garden space than anywhere else in the UK, it scores highest for functional green space and land cover for its size.

London is next on the list, despite also having very small gardens. It ranks highly for functional green space and public green space, and also has more water for its size than anywhere except Tyneside.

Thanks to its location on the North Sea coast and the River Dee, third-placed Aberdeen also has a high proportion of water within its urban boundaries. Plus, it has more natural land cover and woodland than most other places in the UK.

Coming fourth and fifth in the index are Dundee and Stoke-on-Trent, which both offer wildlife plenty of natural land cover and green space.

Wherever green space is found, whether it’s a park or a garden, the potential lies for converting and dedicating areas for rewilding for several species to make it their home.

The more of our towns and cities we can give over to nature, the more wildlife we’ll attract. While initiatives are in place in most areas of the UK, there is always more we can do, particularly as new homes sprout up across the country.

As the UK’s least wildlife-friendly place, Luton scores just 21 on the index. This is only a quarter of Edinburgh’s score. Animals in Luton have very little access to bodies of water or woodland. The same can be said of Doncaster, which is second bottom on the index.

Yet Blackpool (third from bottom) has even less woodland: just 0.07% of its urban area. While fourth-from-bottom York is held back by its low proportion of green space.

Surprisingly, Brighton and Hove, where the Green Party has won every general election since 2010, rounds out the bottom five. Its score of 20% natural land cover is lower than anywhere else in the country.

What can be done in gardens to help wildlife?

All of these places have much to do if they want to help local animals find habitats, as they lag far behind the most wildlife-friendly areas. A majority of the towns and cities lower down the list have relatively large gardens, which is where residents can do their bit. Here’s how you can help the urban birds and the bees:

Even amongst the different types of songbird species, there is a range of different food that each one prefers, so it may take a bit of trial and error to figure out what works best in your local area.

Helping birds in the urban garden

Some bird species eat up to 12% of their body weight daily, which means that having a constant supply of energy-rich songbird food that can be easily located and consumed is an extremely attractive prospect for them.

Some birds prefer to feed off the ground, whilst others prefer perching up high, so experiment with different garden bird feeders depending on what space you have available.

The more our cities harbour natural plant life, the better our urban bee populations will fare – so even if you’ve only got a small garden, a balcony, a patio or a tiny pot on the window ledge you can make a real difference.

The best flowers you can plant for bees include:

Spending time in natural surroundings has been shown to improve our physical and mental wellbeing – and even reduce mortality. Research from Wildlife and Countryside Link shows that being close to nature improves mood in 70% of people. The data also highlights that poorer areas of the UK have less access to nature.

By comparing a town or city’s environmental assets to how many households there are in the area, we can discover how much access to nature its residents have.

Topping the list is Telford, whose score of 87.1 on the index is almost eight times that of other areas, such as Brighton and Hove (11.7). Residents there enjoy more garden space and woodland than almost anywhere else in the country.

Southend and Milton Keynes follow Telford, scoring 81.6 and 78.7. While two of Telford’s Midlands neighbours – Stoke-on-Trent and the Birmingham/Wolverhampton conurbation – come fourth and fifth on the index.

Brighton and Hove ranks bottom for access to nature, with very little woodland and almost less green space per household than anywhere else in the country.

A lack of woodland is an issue for all those places in the bottom five, where Brighton and Hove is joined by Luton, Blackpool, York and Chatham. They all have at least 10 times less woodland than the Farnborough/Aldershot area, which boasts over 25m2 of woodland per person.

Yet access to woodland is just one problem in these places. Residents also have insufficient opportunities to visit bodies of water and green spaces, which could be having a detrimental effect on their overall wellbeing. Providing more places where nature can flourish will help both wildlife and people.

What can the public do to support urban wildlife?

Some 80% of the UK’s population live in urban areas, which represent just 8% of the UK’s land area. By concentrating ourselves so heavily in such small spaces, we have a huge impact on these areas.

However, it means we can also make immensely positive contributions to the habitats around us. Here are some charities working to preserve habitats for urban wildlife.