COVID-19 IMPORTANT UPDATE: Due to unprecedented demand, currently we can only offer limited stock lines and
delivery may take up to 14-days. We apologise for any inconvenience.

Articles Beyond the Garden Garden Wildlife

Homage in appreciation of our humble common frog. While many will react with an ‘eek’, ‘urgh’, ‘yucky’or ‘slimy’ comment and sadly so many will end up the play things of cats, frogs are in fact wonderful animals and here’s why.

Frogs are an indicator species which means their presence in your garden is a good sign all is well. Your plot is clearly a healthy place for nature and is an environment that you and your family can enjoy and share.

Frogs are also great friends of the gardener as they scoff hundreds of bugs and caterpillars every day. By consuming low lying pests they help keep plants bug free from the bottom, consuming all the little critters hiding out of reach of the birds.

However, the real tribute to the frog is its miracle of metamorphosis from an unassuming start as a tadpole. Tadpoles or ‘pollywogs’ (old English meaning ‘head wiggles’) are born from frogspawn as gilled, algae eating, water dwelling herbivores but dramatic changes are just around the corner.

Each frog can spawn thousands of eggs and a healthy pond can quickly fill with tens of thousands of tadpoles in springtime. The numbers game is necessary because life in the pond is tough. In any single year a late cold snap can kill the entire spawn, while droughts can dry up the water before tadpoles can develop. Constant predation by fish, mammals and birds takes its toll and survival of the fittest is demonstrated by the tadpoles’ willingness to cannibalise its own brothers and sisters.

Despite playing the simple numbers game tadpoles also have a few clever tricks to reach adulthood. When conditions are bad they can hold back the typical 12 week metamorphosis by a few weeks, months and even a whole year if needed!

The tadpole when first hatched is a water breathing herbivore with a large head and strong swimming tail. Within just a few short weeks everything changes. Firstly it begins to grow a pair of hind legs, while it changes all its digestive tract to suit a meat based diet. Slightly later a visible pair of front legs starts to grow, while simultaneously massive internal changes take place such as converting the gills for underwater breathing to air breathing lungs! During this time the tail is also absorbed until no tadpole is left at all and a completely new lifeform emerges from the pond as a tiny but fully formed frog. Most creatures take a break during metamorphosis, such as butterfly pupae, but for the tadpole this whole process takes place in a fully active state.

Behold our humble common frog, a tough and astonishing lifecycle, a friend to the gardener and a portent for a clean environment. They are most definitely green. 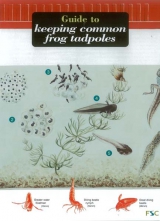 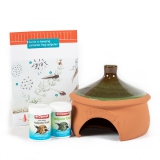 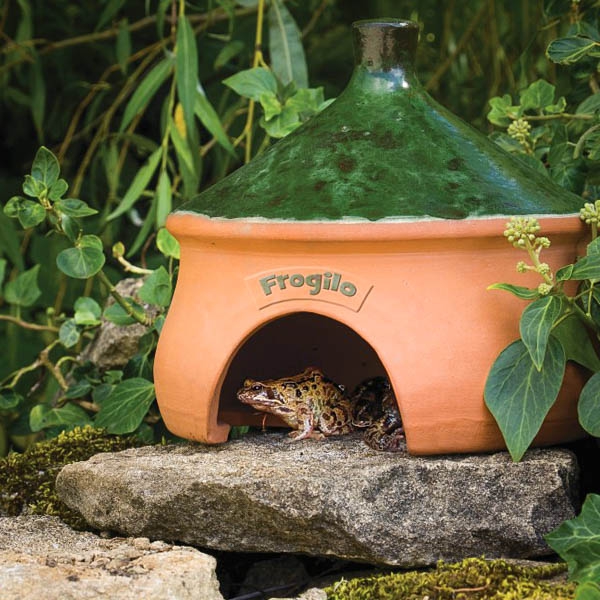 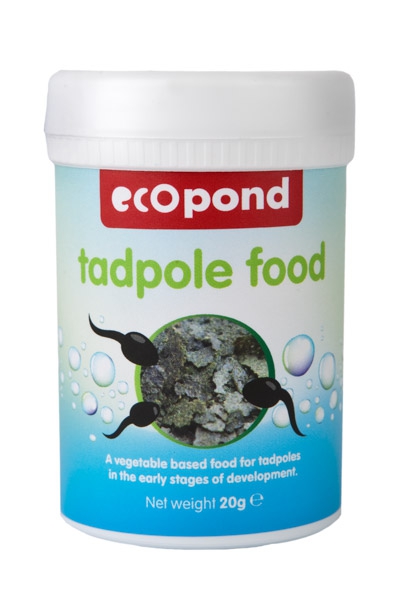 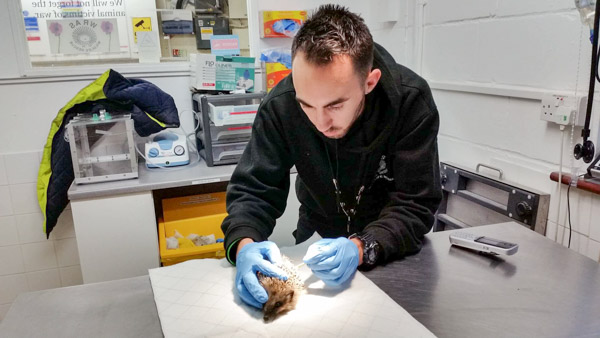 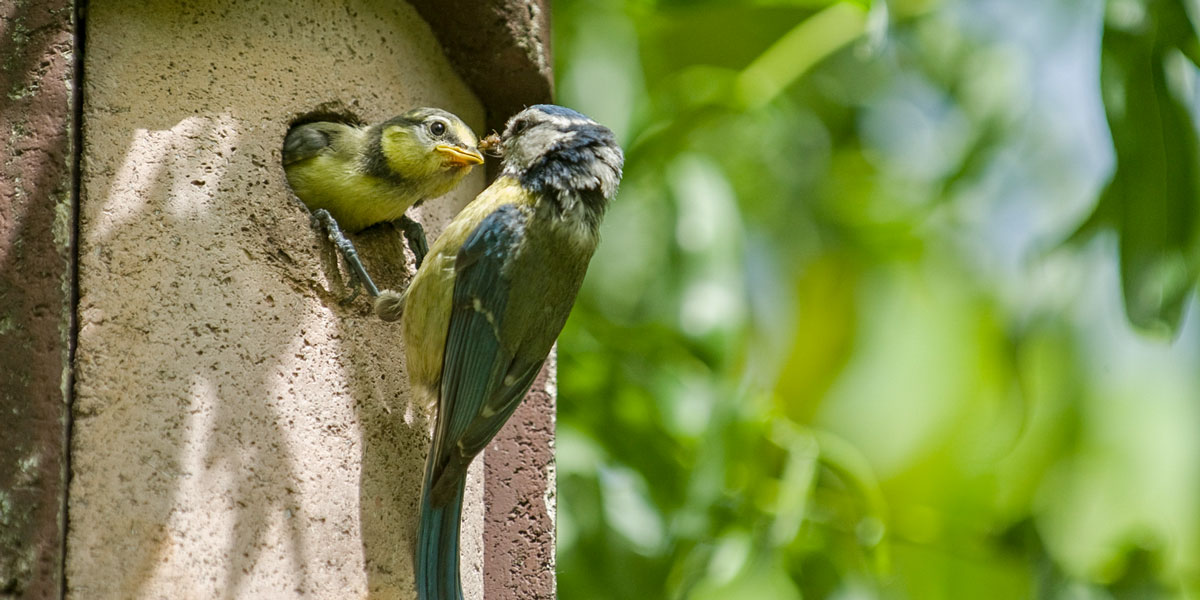