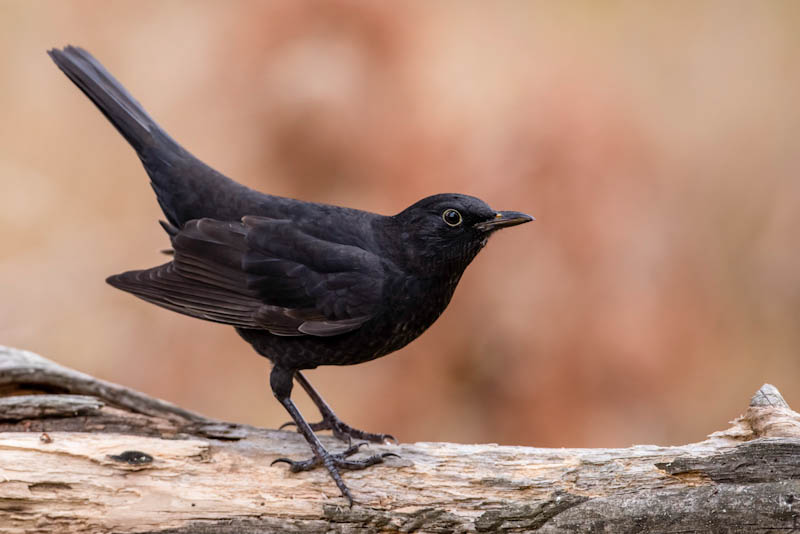 To a casual observer the birds and wildlife in our parks and gardens may appear to remain constant throughout the year, despite our changing seasons. But is this really the case?

Every garden has its regular visitors. We all see the appearance of orb web spiders in the autumn and the flocks of starlings guzzling down the bird food in the spring. In summer our ponds pulsate with tadpoles as they metamorphose into frogs and of course a winter morning is always brightened by the cheerful song of the robin.

House sparrow, house spider, barn owl, house mouse, black garden ant and garden snail are just some of the creatures named after their close association with us. So while we go off travelling the world we might imagine their presence is constant. Surely they begin and end their lives in our gardens and that’s an end to it? Surely they can’t be as well travelled as we are?

A quick look at the humble spider will dispel that myth and show us how easily we can underestimate nature. Spiders and spiderlings don’t have wings but they can still take to the skies. When they want to move on, they climb to the tip of a plant and spin silk threads which rise upwards catching any passing breeze, lifting them into the air. It’s called ballooning and by judging the strength of the wind they can travel from a few metres to thousands of miles. Ballooning spiders have been recorded landing on ships in the middle of the ocean and others have been caught by data recorders high up in the jet streams.

Spiders have also added sailing skills to their travelling kit as they’ve learned how to build boats, yes boats! By spinning yet more silk into triangular rafts they can float over ponds, seas and oceans. Once on board they raise their legs and body to act as sails, catching the wind to carry them on their way. The next time you see a spider, (before you scream or squash it) consider the journey it’s undertaken to meet you.

To really appreciate and enjoy our garden wildlife we need to pause and reflect on the great journeys and adventures they’ve undertaken and survived to reach us. Make our gardens welcoming and rewarding for the risks they’ve taken. Take time to spot the subtle clues and differences that tip us off to the ever changing population. Notice that dark (not yellow) beaked blackbird. Do you think it was born at the bottom of the garden, or has it just landed on your bird table at the end of a 900 mile flight from Sweden?

Native, resident, migrant, transient, passenger, visitor; we have many labels to attribute to our flora and fauna, are these important? I’m not sure. What I do know is we all come from this one blue planet and we should respect all the life on earth.

Footnote:
Autochthonous meaning (ADJECTIVE) ‘an inhabitant of a place’ indigenous rather than descended from migrants or colonists. 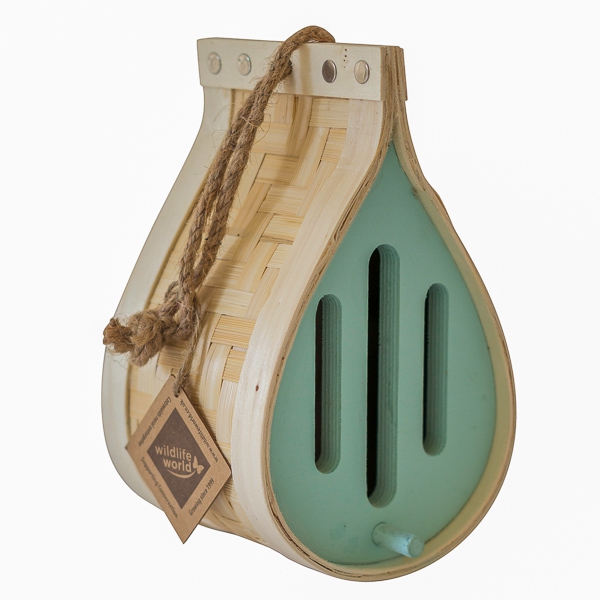 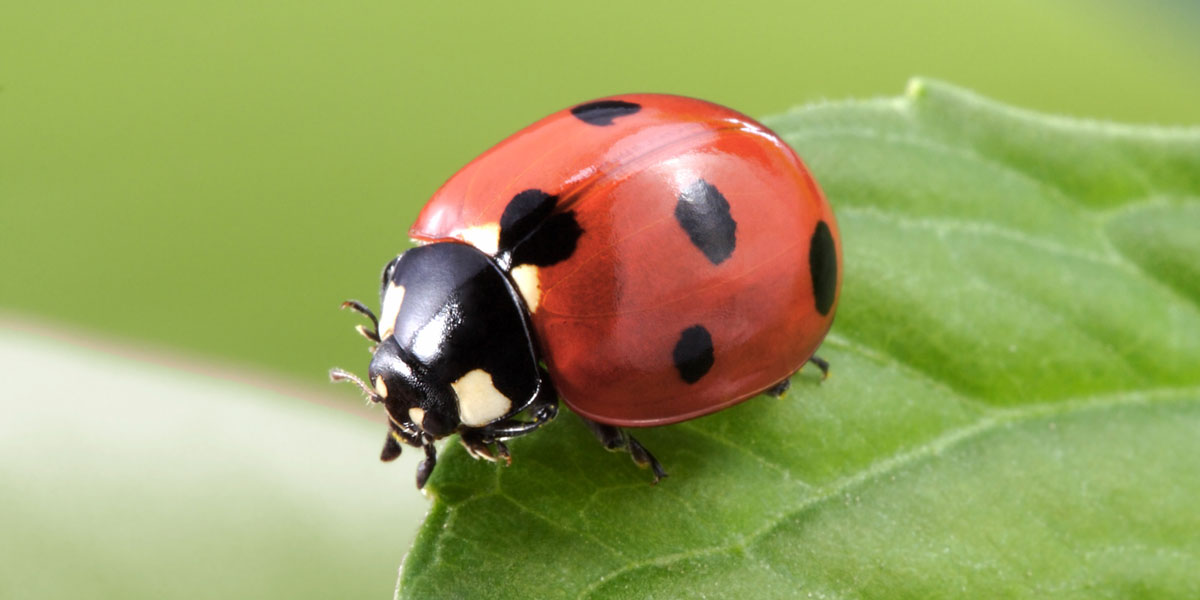 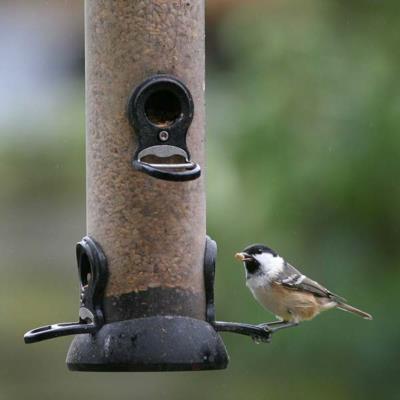 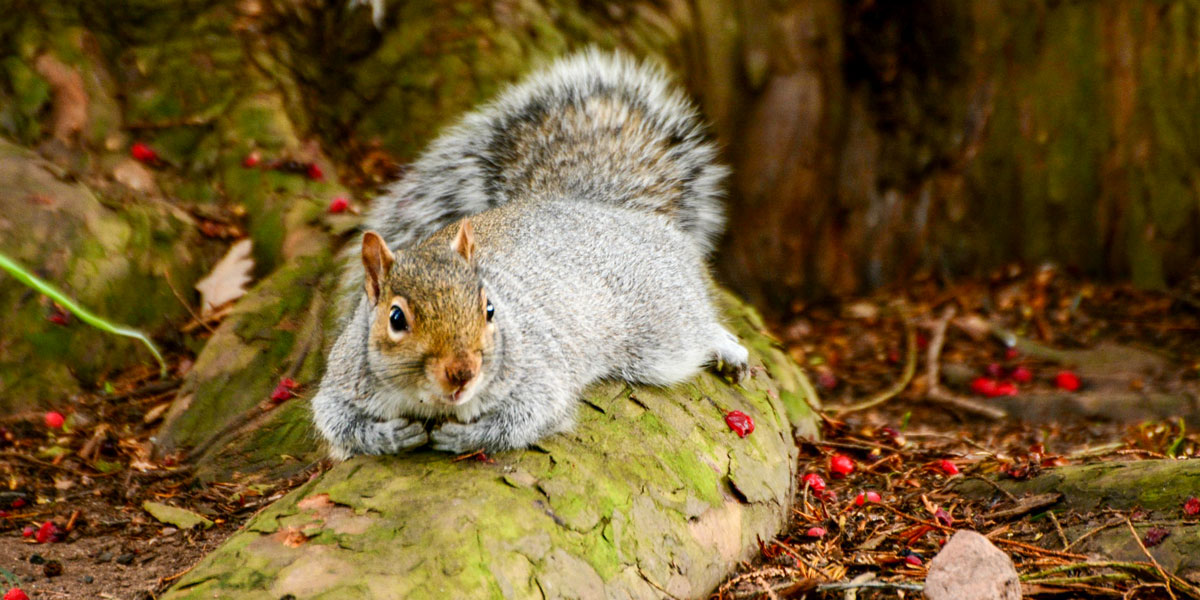